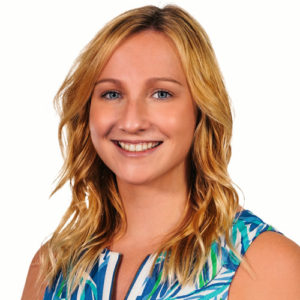 Hannah Soutar originally joined TerraCap in August 2016 as Accounts Payable and Receivable while also assisting in legal and regulatory compliance projects under supervision of the Chief Compliance Officer. Since July 2019, she has moved into the role of Senior Property Accountant and as of January 2020 has transitioned into the role of Fixed Asset Management Officer. She is responsible for preparing and tracking construction management fee accounting, directing the accounts payable and receivable process, the input and maintenance of fixed asset schedules, onboarding new properties straight line rent schedules, assisting the Accounting Manager with the accounting manual implementation, prepare and track financial workbooks on a monthly basis, contract and side letter review, and legal provision analysis. Prior to working at TerraCap Management, Hannah worked for Thomson Reuters in Edinburgh, Scotland as an Administrative Assistant. While working at Thomson Reuters, Hannah received a Certificate of Completion for a Modern Apprenticeship Level 3: Business and Administration in 2012.