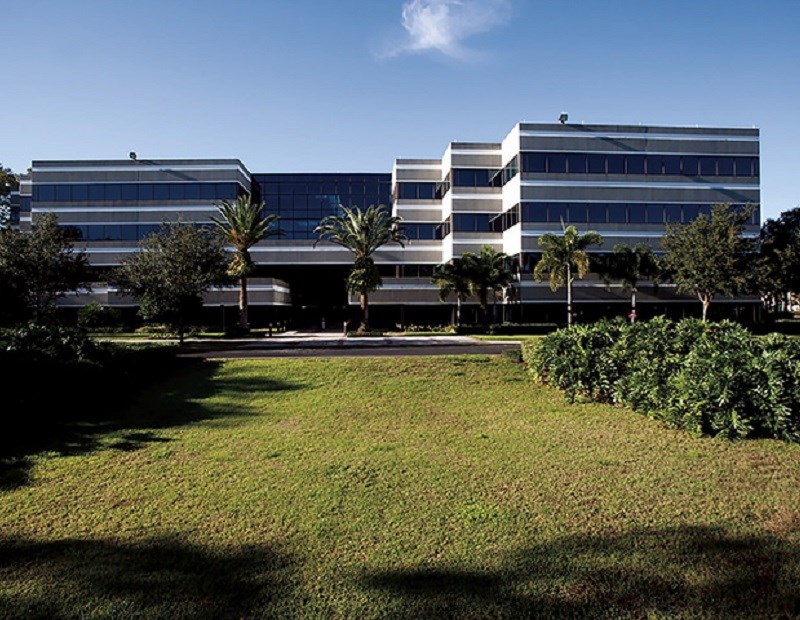 When the company purchased the asset for $9.3 million in 2014, the building was 26 percent leased. Following a series of renovations, Keller Center has reached full occupancy.

TerraCap Management has sold Keller Center, a 159,840-square-foot office building north of Orlando, Fla., for $27.9 million. The buyer was Susquehanna Holdings, according to GrowthSpotter. The new owner financed the acquisition with a $21.7 million loan with a fixed interest rate and a 30-year amortization period. A CBRE team represented the seller and secured financing for the buyer.

Located at 101 Southhall Lane in Maitland, the asset sits half a mile from Interstate 4, offering direct access into downtown Orlando, seven miles away. The area is home to a number of other offices and a range of hospitality and retail properties.

TerraCap purchased the four-story building from Parkway Properties in October 2014 for $9.3 million, according to Yardi Matrix, when the asset was 26 percent occupied. Shortly after the acquisition, the firm began cosmetic renovations and constructed a parking garage. Prior to the sale to Susquehanna, the building was fully leased to a mix of tenants including Adventist Health System, Alegeus and HealthCare Scouts.

“We feel fortunate to have had the opportunity to showcase the Maitland submarket for its potential and advance a 26 percent-occupied building to 100 percent occupancy with solid tenants and solid terms,” said Steve Hagenbuckle, founder & managing partner with TerraCap, in a prepared statement. “After significant investments in physical improvements and excellent work from our leasing and property management teams, Keller Center is a great value add case study for our investors and the industry as a whole.”

The transaction marks TerraCap’s second sale in Florida area this year, following a $28.1 million office transaction in May.