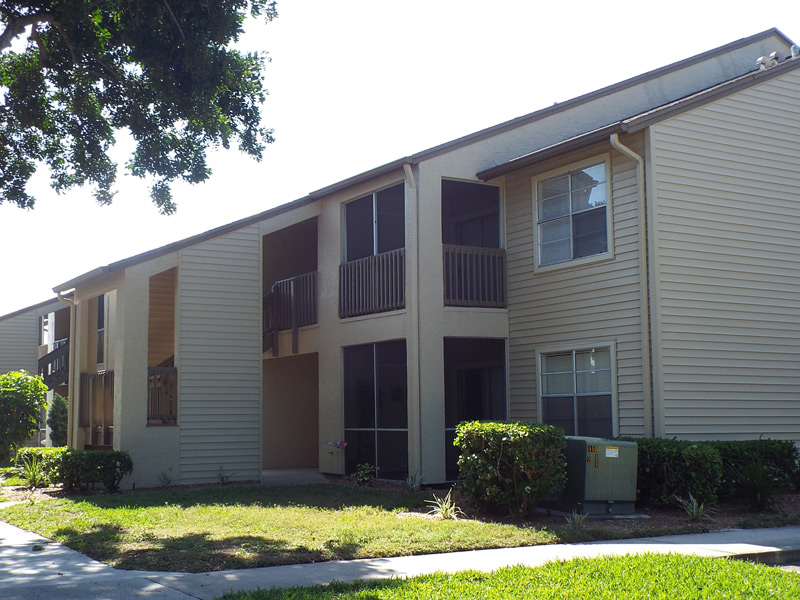 Capstone Apartment Partners represented the seller in the off-market transaction, which was a high-water mark in the Bradenton market for per-unit pricing of 1980s vintage properties.

“The appeal for the buyer was its location within Bradenton, it’s near the IMG Academy, and also near the beaches,” Jad Richa, Capstone Apartment Partners’ multifamily investment broker, told MHN. “It was a well-maintained property in a nice location.”

Located at 501 71st St. W. in the highly regarded West Bradenton area, Harbour Pointe of Bradenton units are comprised of one- and two-bedrooms apartments. It’s nestled on a serine, lightly wooded property off the popular Cortez St.

“The seller had recently done some unit upgrades, and was able to show a significant rental increase on the upgraded units, so the buyer is planning on coming in and continuing the renovation program,” Richa said. “It’s going to be a flooring/kitchen cabinet/appliance kind of upgrade.”

Community amenities at the property include lighted tennis courts, on-site laundry facilities, a pool and heated Jacuzzi, and a breathtaking two-acre lake. A club house will also be renovated.

Originally constructed in 1986, at the time of the sale Harbour Pointe Apartments had a 94 percent occupancy rate.

According to Richa, the sale of Harbour Pointe illustrates continued investor demand for multifamily assets throughout the state of Florida.

“Rents have continued to improve in that market and are starting to creep up above a buck a foot,” Richa said. “Bradenton is a secondary market and is starting to recover from the recession. Occupancy has stabilized and rental growth is trending upwards.”

There is significant retail nearby, including a Starbucks and Cold Stone across the street. Plus, beaches are less than a five-minute drive.