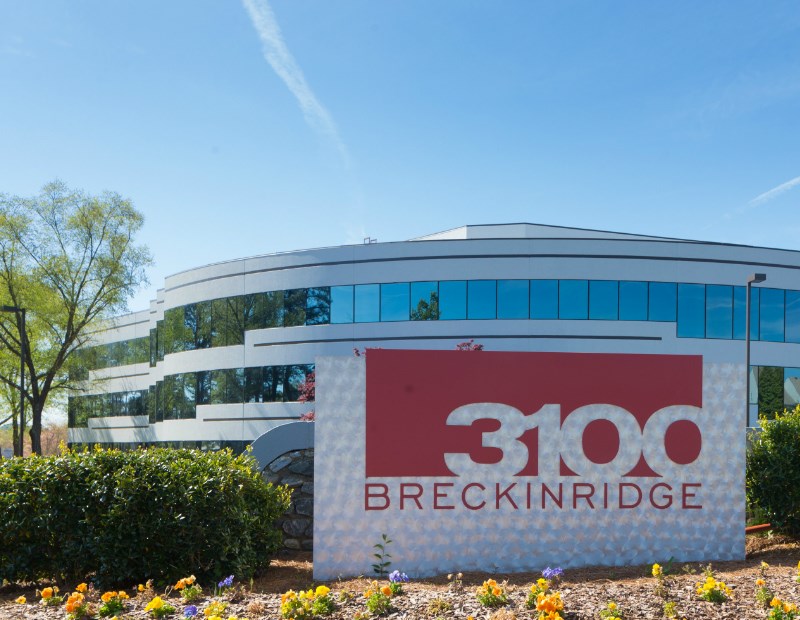 A capital improvement plan undertaken by owner TerraCap Management combined with a prime location and Gwinnett County, Ga., tax incentives have enabled Lincoln Property Co. Southeast to boost leasing at a 253,000-square-foot office park from 57 percent to 83 percent in less than a year.

Since December, Lincoln secured 68,013 square feet of new leases with four companies at the seven-building complex at 3100 Breckinridge in Duluth, Ga., an Atlanta suburb. Because the property is located within the Gwinnett County Opportunity Zone, companies adding jobs are eligible for tax credits for up to five years.

“In less than a year from acquisition, the 3100 Breckinridge office park has been transformed into a desirable place to work with a compelling economic value for tenants, many relocating to Georgia for the incredible tax benefits,” Matt Stewart, director of asset management for TerraCap Management, said in a prepared statement. “The property will soon become a stable and thriving business park with over 350 new employees scheduled to move in before the end of August.”

Florida-based TerraCap acquired the business park, which had served as the corporate headquarters for Primerica Inc. from 1986 to 2012, in late May 2017 for approximately $19 million. Improvements made include painting the exteriors, upgrading interiors and lobbies and adding an outdoor amenity area. The CRE private equity fund management company also created several move-in ready ‘spec’ suites along with other freshly updated white box spaces.

Lincoln Vice Presidents Jeff Henson Henson and Matt Davis handle leasing and management for TerraCap at the office park. Leases secured by Lincoln since December include:

Lincoln and TerraCap have previously worked together in the Atlanta region. Last May, Lincoln was awarded the exclusive leasing assignment for Deerfield Point and Windward Pointe, three Class A office buildings totaling more than 339,000 square feet in Alpharetta, Ga. Also in May, Lincoln announced it had secured 92,000 square feet of new leases, renewals and lease expansions for those two TerraCap properties along with Huntcrest and Sugarloaf VII, also located in the Atlanta area.

Meanwhile, TerraCap has been in a buying mode lately in its home state. In June, the firm sold Keller Center, a 159,840-square-foot office building north of Orlando, Fla., for $27.9 million. The asset is about a half-mile from Interstate 4 and offers direct access into downtown Orlando. A month earlier, TerraCap sold a three-story, 186,309-square-foot, single-tenant office building in Tampa, Fla., to TriOut Advisory Group for $28.1 million. The tenant, WiPro’s Health Plan Services Inc. uses the property as its corporate headquarters.