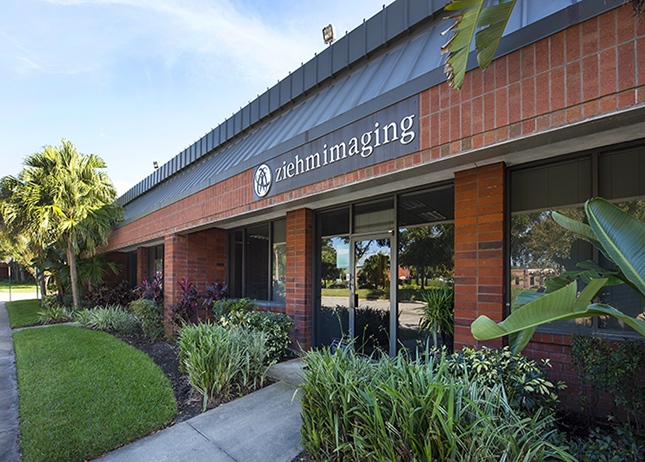 The property is ideally located in the South Orlando submarket and is less than five minutes from the Orlando International Airport, one of the busiest airports in the United States. The airport is currently undergoing a $3 billion expansion, which is expected to further increase demand in the submarket and at the property.

“As our value-add portfolio expands and evolves, well-located single-story office/flex product in airport submarkets has been a target acquisition for us. Replicating this product type in this submarket would be extremely difficult today and with the continued and robust expansion of the Orlando International Airport we do not see it getting any easier,” said Albert Livingston, Partner and National Director of Asset Management of TerraCap.

The property benefits from being located in the South Orlando submarket. South Orlando boasts strong rents and declining vacancy and is home to some of the largest employers in Orlando. The property’s rent roll is well diversified, with tenants spanning several different industries.

“The anchor tenant at the property has occupied space for approximately 20 years and recently extended for 10 years,” said Chris Thompson, Asset Manager for TerraCap. “This tenant, along with the other tenants at the property, conducts the majority of their business in the South Orlando submarket. With the substantial growth in the submarket and expansion at the Orlando International Airport, we expect the occupancy at Lake Point to remain incredibly strong.”